The Australian (Perth) physician is Professor of Clinical Microbiology at the University of Western Australia and a Foreign Academician of the Chinese Academy of Engineering. He is noted for work to discover the bacterium Helicobacter pylori three decades ago. His demonstration of the role of the bacterium in causing gastritis and peptic ulcers won him and a colleague, pathologist Robin Warren, the Nobel Prize in 2005.

Marshall was recruited as a distinguished professor of the hospital on April 3. He spoke highly of the Artis Zeego DSA-CT hundred-level laminar flow hybrid operating room and the high-standard clinical skill practice systems during his tour of the hospital's Interventional Treatment Center. 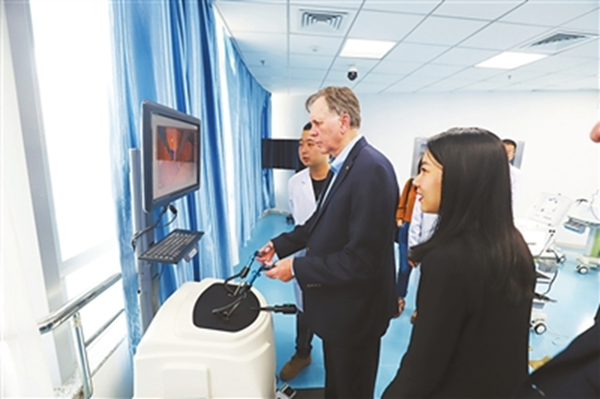 He gave advice regarding the future development of the labs for molecular imaging, cellular therapy, bacterial culture, and specimen repository at the Precision Medical Diagnosis & Treatment Center.

There will be further exchanges with world-renowned medical experts and to cultivate those with international vision and advanced technology to serve patients in the Guangdong-Hong Kong-Macao Greater Bay Area, said Renmin Hospital president Lu Ligong. 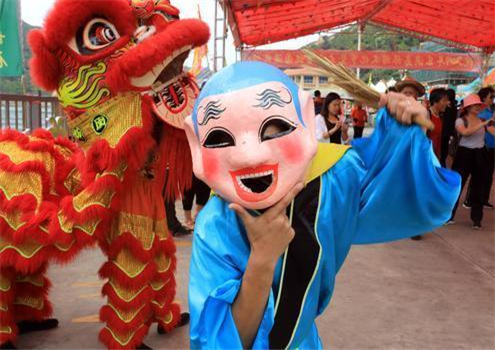 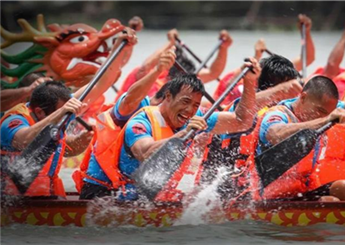 Doumen embellishes May with stuff for all five senses 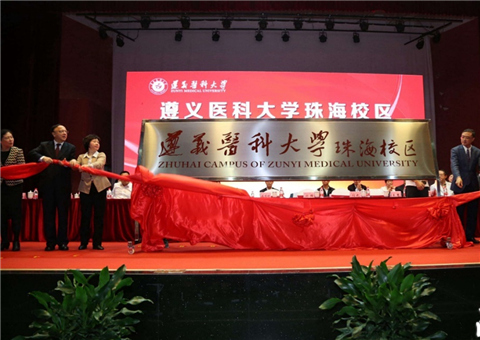