Jinwan District is offering millions of dollars in subsidies -- above and beyond what Zhuhai city is allocating -- for high-end equipment manufacture, aviation and aerospace, bio-pharmaceuticals, electronics and information technology, new-energy, new-materials, and modern services projects.

The district government will earmark up to 50 million yuan ($7.9 million) to each new such project and an unlimited amount to expanding businesses. District-level subsidies will be half the sum granted by the city government.

To attract more investment in advanced real-economy projects, 300 million yuan ($47.2 million) is designated to about 100 enterprises this year. Applications will be accepted beginning this month.

The district recently issued Tentative Measures for Trial Implementation. It wants to step up investment promoting real-economy growth, and to take advantage of current municipal-level subsidies, which are already generous. 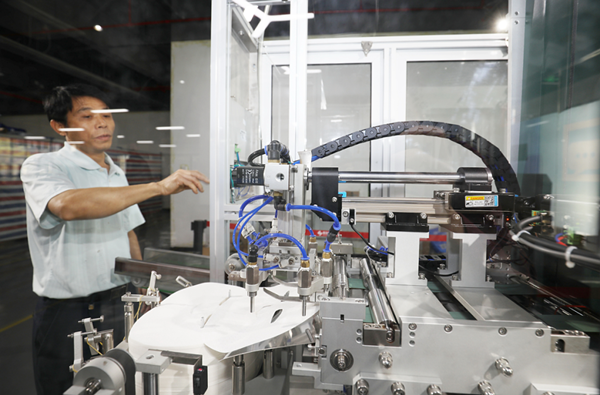